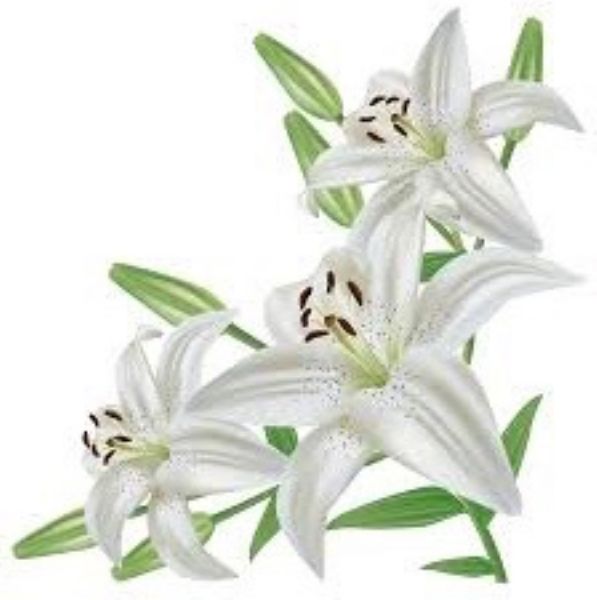 Easter Day is the most important festival of the Christian year.
This is when Christians celebrate the resurrection of Jesus three days after his death by crucifixion in Jerusalem over 2000 years ago.
For Christians, Easter is a day marked by special religious services and the gathering of family members together. Easter Candles are lit in churches on the eve of Easter Sunday, as a resurrection symbol of Christ as the light of the world, though some believe that these may have originated in the Pagan customs of lighting bonfires to welcome the rebirth/resurrection of the Sunday God
Theologians of all Christian traditions regard Easter as the lynchpin of Christian belief, and view faith in the resurrection of Jesus as the determining factor in assessing orthodoxy. The annual rejoicing that ‘Christ is risen; He is risen indeed!’ is common to Eastern and Western traditions alike throughout the world.
Easter and the Jewish Passover are closely related, especially in the complex method of fixing the date of Easter. The resurrection of Jesus took place during the Passover. Christians of the Eastern church initially celebrated both holidays together, but the Passover can fall on any day of the week, and Christians of the Western church preferred to celebrate Easter on Sunday, the day of the resurrection.
The name Easter comes from Eostre (pronounced yo’ster), an ancient Anglo-Saxon goddess. In pagan times an annual spring festival was held in her honor. Some Easter customs have come from this and other pre-Christian spring festivals
The Easter Bunny, a popular image of the festival, originated with the hare, an ancient symbol for the moon. According to legend, the bunny was originally a large, handsome bird belonging to Eostre, the Goddess of spring. (Eostre is also known as Ostara, a Goddess of fertility who is celebrated at the time of the spring equinox.) Eostre ‘resurrected’ the bird into a rabbit, which may explain why the Easter bunny builds a nest and fills it with (coloured) eggs. The first edible Easter bunnies were created in Germany during the early 1800s, made of pastry and sugar.
The white lily as a symbol of the resurrection and of purity has become the typical Easter flower. The Madonna lily was used for years as the Easter lily, but it often failed to bloom in time for Easter, and so the Bermuda, or white trumpet, lily is often used instead.
The egg is another popular symbol of Easter. Eggs were dyed and eaten during spring festivals in ancient Egypt, Persia, Greece and Rome. Coloured eggs were not, however, associated with Easter until the 15th century. Many churches today follow old traditions of colouring hard-boiled eggs and giving children little chocolate eggs as symbols of the resurrection.

We couldn’t finish this series without taking a look at some of our Easter traditions, and where they come from, so here goes.

The most popular Easter traditions have their roots far back in history.
Here are some interesting facts about the popular symbols and activities.

The Easter Bunny
Rabbits are an ancient symbol of fertility and new life. Yet how they became such a symbol of Easter is not entirely clear.

There are lots of theories on where the Easter bunny came from. One is that in Germany, they used to bury painted eggs for treasure hunts.

Because hares were often seen at this time of year, it was said the hares hid the eggs for the children to find.

Whatever its origin, the Easter bunny plays a huge part in our celebrations today.

Eggs have long been seen as an important fertility symbol, associated with new life.

From a Christian perspective, Easter eggs are said to represent Jesus’ emergence from the tomb and his resurrection.

The first chocolate eggs began to appear in the early 1800s.

The tradition of egg rolling on Easter Monday isn’t thought to have a religious meaning. Yet some think it’s a symbolic re-enactment of the rolling away of the stone from Christ’s tomb.

The most famous egg rolling event is at the White House in America, where children push decorated hard-boiled eggs across the lawn.

It’s traditional to eat hot cross buns on Good Friday. The pastry cross on top of the buns symbolises the cross that Jesus was killed on.

The special rich fruitcake eaten at Easter, known as Simnel cake, is steeped in traditional symbolism.

Traditionally the cake has a layer of marzipan on top and is decorated with marzipan balls - these symbolise the apostles, though Judas is left out and only 11 balls are added to the cake.

And Finally.
Easter why does the date change every year?

Easter Sunday can fall anytime between 25 March and 25 April.

Unlike Christmas Day, which is a set date, Easter is linked to the movement of the planets and the sun.

The decision that it should fall following the first full moon after the spring equinox was made by a council of Christian bishops and dates back to 325AD.

So with this round up complete, all that's left to say is, from us all at St Francis Assisi Petts Wood, we wish you a very happy Easter.